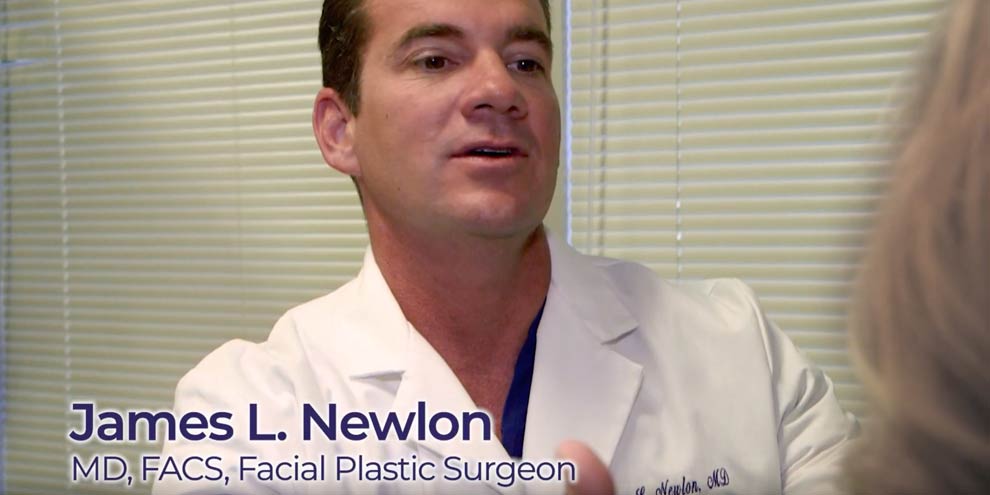 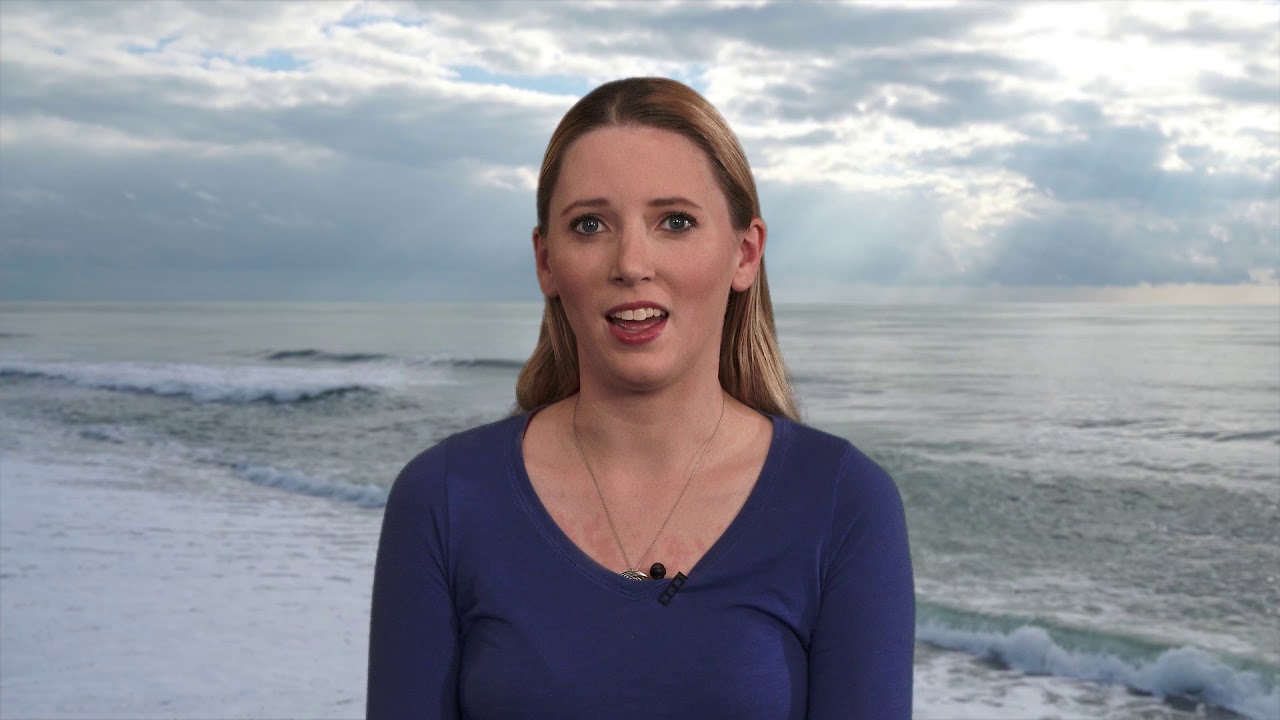 In 2019 Flame Productions was approached by a sales representative from Comcast Spotlight (now Effectv) about a local reconstructive surgeon whose production company was no longer living up to the standards desired by the client. They were not receiving the communication and accommodation one should receive as a client of ANY service company.

Upon receiving news of this honor, we set to work to adapt our conference room to suit Dr. Newlon’s green screen video capture needs.

The second commercial, featuring a wonderful young woman named Tearsa, was to be shot utilizing our new green screen set up. As we were to get both before and after shots in front of the green screen, careful measures had to be taken to ensure continuity between the two shots – even though they would be captured MONTHS apart.

The client, as before, was thrilled with the results and the few surprise touches we added this time around. We look forward to the next project of another ecstatic patient who had their life changed by Dr. James Newlon.

(Not managed or designed by Flame Internet)